I should have listened to the warnings! Leer reseþa completa 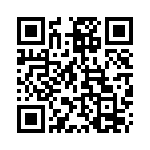